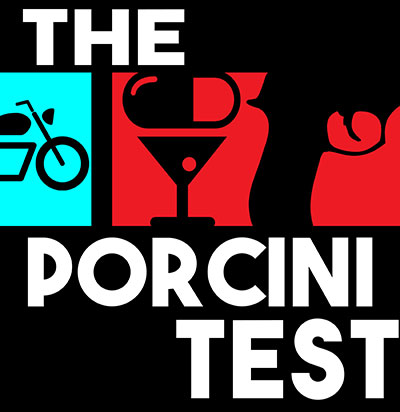 I will try to come to the play Sunday, but I forgot that I have a dinner with friends that night. I’ll see if i can  move the dinner, but at this point, i think it’s a little late. I’ll let you know.